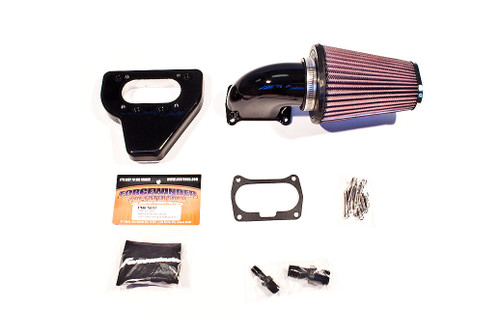 There are many companies that manufacture motorcycle intakes; but one name stands out and is often credited with starting the “Performance Intake Space” and that is “ForceWinder”

ForceWinder's philosophy is simple – Developing new Air Intake Kits while enhancing performance and adding serious bike bling! We are the dominant FORCE in the Motorcycle Industry! Imitation is the sincerest form of flattery. But why settle for second best? Big air equals big performance. Proven technology. Proven quality. Second to none. The Original ForceWinder since 1989.