Harley-Davidson is a motorcycle company and a true American icon founded by William Harley and the Davison brothers, Walter and Arthur, who built their first motorcycle in 1903 in Milwaukee, Wisconsin. Harley Davidson boasts of a fascinating history that began at the dawn of the “Motor Age” and is one of the most famous motorcycle companies in the world.

Let’s look at Harley Davidson’s motorcycle history and how the company went on to become one of the most successful motorcycle manufacturers.

How Did It All Start?

Harley Davidson’s story actually began even before the company was founded. In 1901, William S. Harley finished working on a blueprint for a small engine that hoped to attach to a bicycle. In 1903, work began in a small shed in Davidson’s backyard. This was where the history of Harley Davidson all began. The current headquarters still stand in the same location, but in a bigger building, of course.

They produced three motorcycles in the small shed that all had a single-cylinder engine, a buckle crank, pedals, and a leather drive belt. The first Harley motorcycles were actually pedal bicycles with engines. You had to pedal hard enough to build up sufficient engine compression for the engine run. Harley, however, was determined to take motorcycles to the next level.

Innovation of the Two-Cylinder Engine

How Was the Harley Davidson Culture Cultivated? 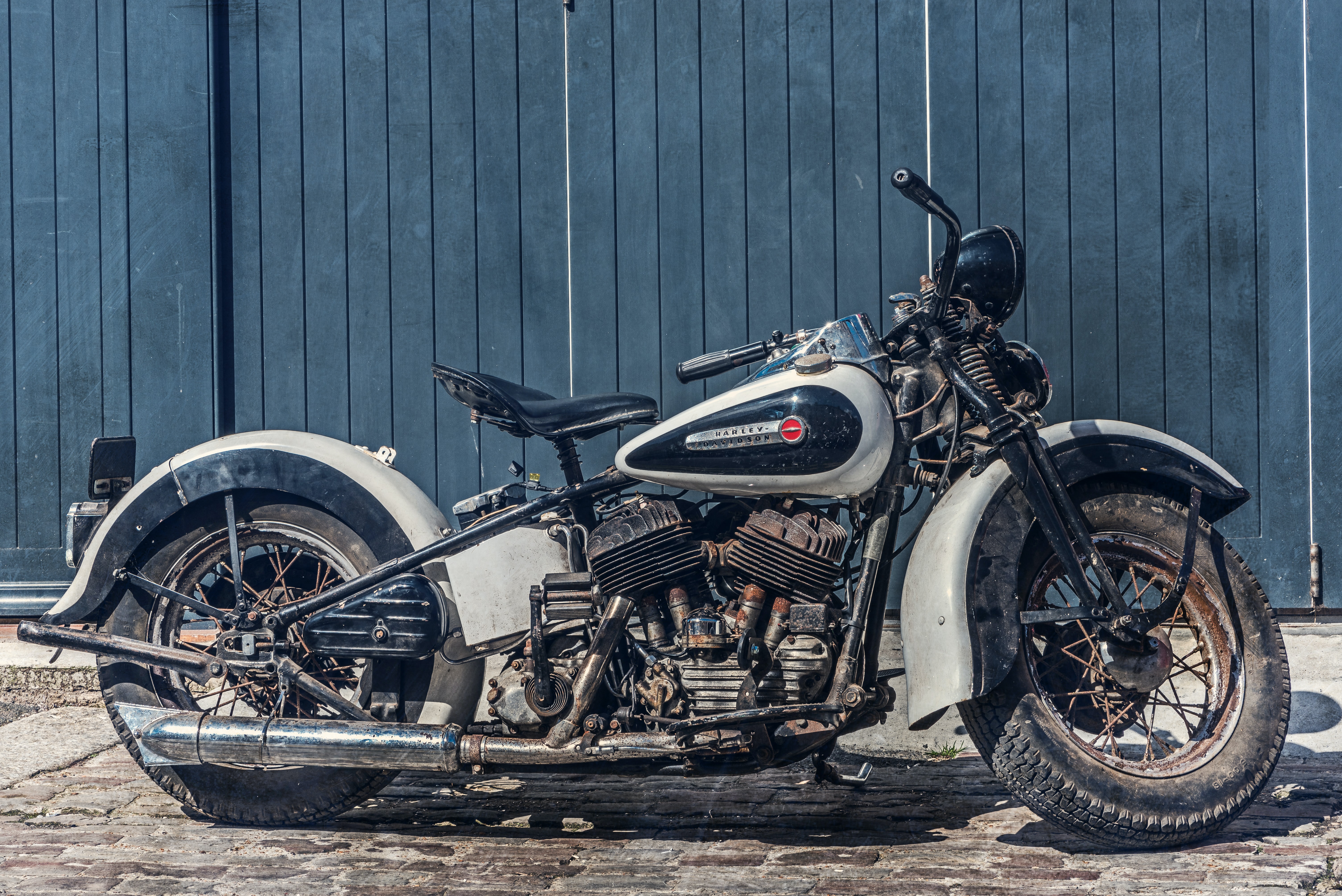 The racing culture of Harley Davidson bikes is perhaps the biggest win in their rich history. First, they sponsored “The Wrecking Team,” a racing team that was well known for its amazing performances. The plan succeeded and generated plenty of sales and news. The company redirected most profits into improving their bikes.

Over time, this widespread love and use of the Harleys soon created the “Wild West” look and motorcycle culture that captured the imagination of young men and the general public in America and across the world. The history of Harley Davidson and its achievements is an example of a true American icon and culture.

There’s no denying the long-standing motorcycle customization culture among V-twin cruiser bike owners. If you love your Harley-Davidson, a change of styling, performance or even sound will make it even more thrilling to ride. West End Motorsports brings you premium aftermarket motorcycle parts and accessories you can install yourself with guaranteed fitment. Shop now.