2019 could prove to be an ever tougher year for the Motorsports industry with the downturn of sales in recent years. In the U.S., Harley-Davidson and other motorcycle manufacturers are caught between two customer age groups - the millennials who aren’t getting into the motorcycling lifestyle, and baby boomers who are selling their Ultra Glides off for golf carts and clubs.

“Retention of Boomers will continue to be a significant mission for the industry in the next decade, despite the fact that they are aging out,” a recently published report stated. 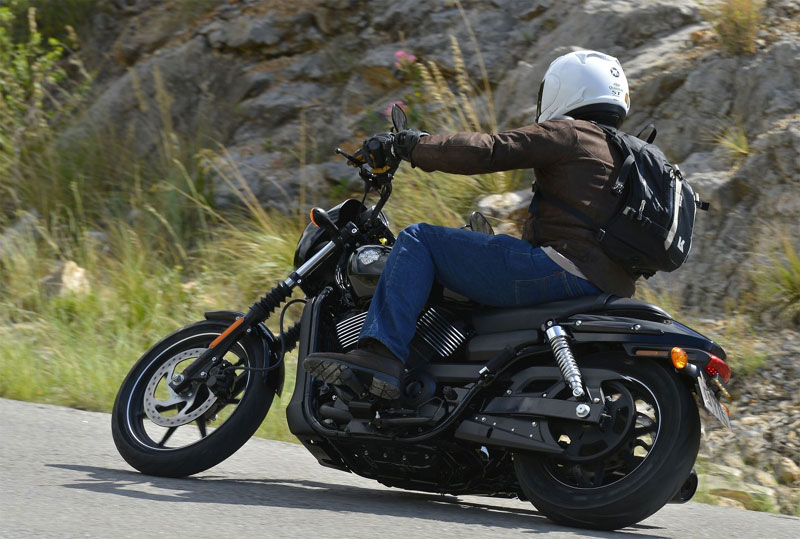 The trade off seems to be the used motorcycle market. The influx of used bikes sales has kept the cost relatively high but still saves thousands over buying a new bike. Aftermarket sales of Big Bore engine kits and other bolt on engine kits are reviving older bikes are on the up-take. Buying used and rebuilding what you have seems to be the trend.

Many manufacturers are trying to keep motorcycle inventory's low and target the the areas that have the best motorcycle sale currently. Like Harley-Davidson, many company's are discontinuing model lines that are not performing well in sales and redesigning new lines to try to find the next emerging market. 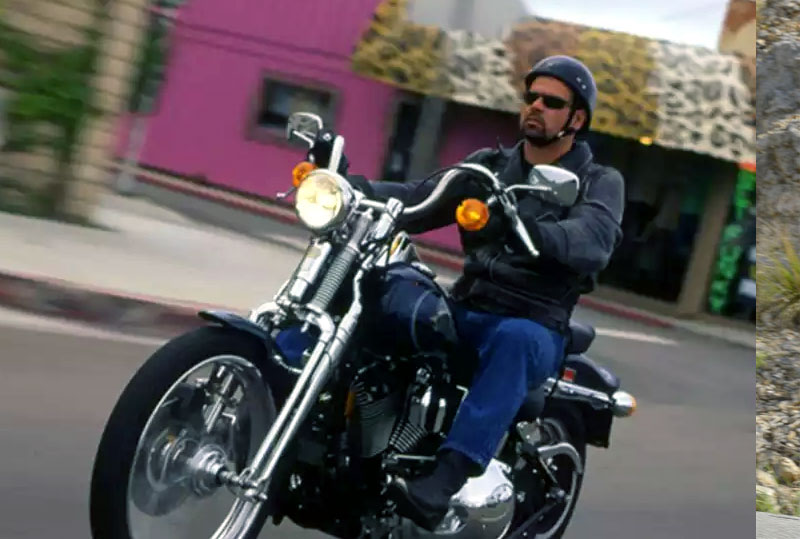 Trying to see trends and appeal to younger markets is hard when trying to balance tradition and brand loyalty. Almost every company has an electric motorcycle on the market, and most feel that this is the direction the industry must go. But we find ourselves at a mid point between two age groups that have different mind sets and visions of the future.