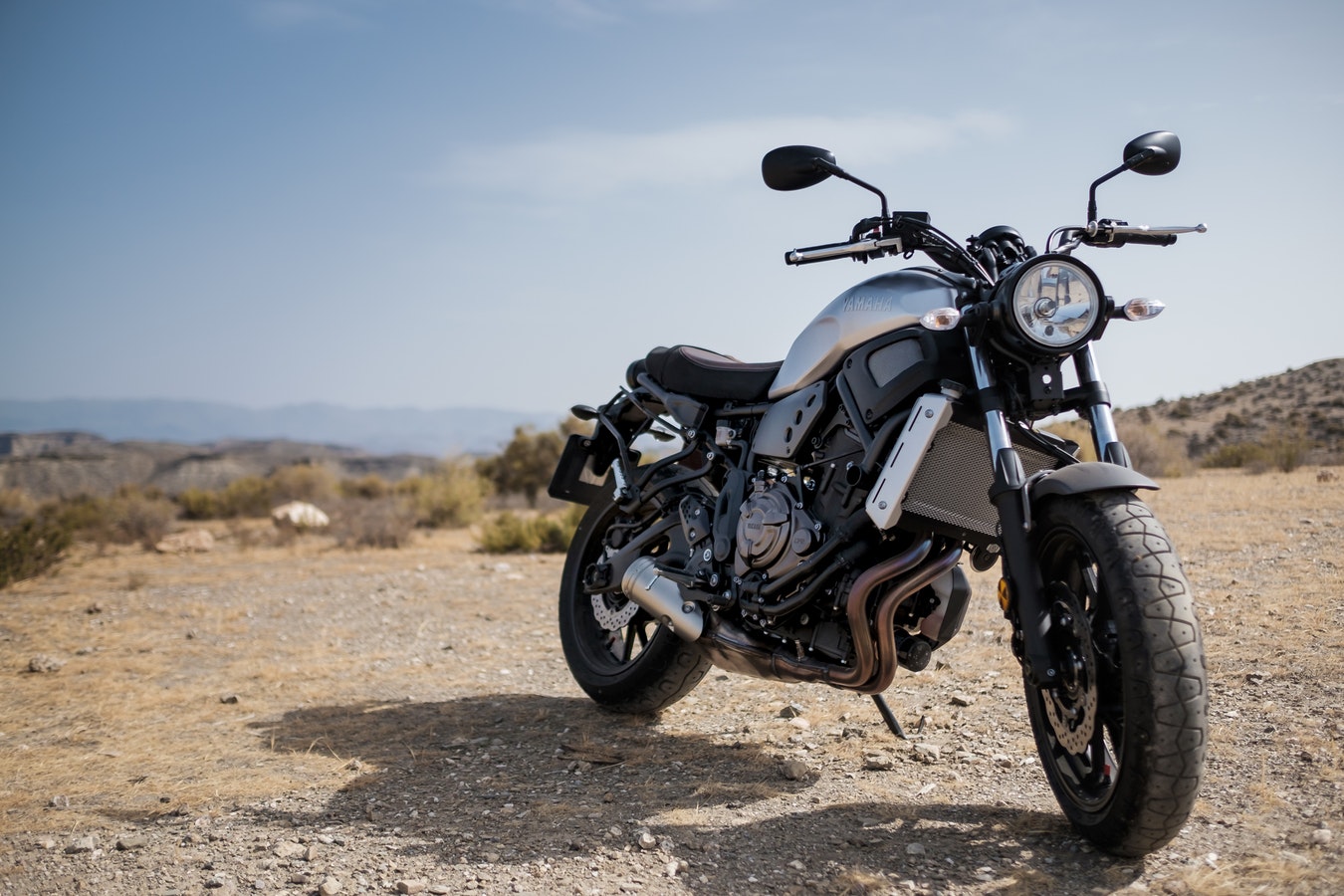 Motorcycle enthusiasts love their speed, and nowhere is that more evident than with the motorcycle land speed record. At it’s simplest, a motorcycle is an engine on two wheels and a rider, making it one of the fastest vehicles per pound. They’re fast, nimble, and riders love to try to eke every bit of performance out of their road machines. Let's take a look at some real speed.

The first holder of the motorcycle land speed record was Glenn Curtiss using a pair of aircraft engines of his own design, his 64mph top-speed in his V-2 motorcycle predates official recognition. It wasn’t until 1930 when Joseph Wright won the first official Fédération Internationale de Motocyclisme title when his OEC Temple JAP bike exceeded Curtiss’s higher unofficial run with a more powerful V-8 motorcycle with an official speed of 137.23mph. The current record holder, Rocky Robinson, used a custom-built, twin-engined motorcycle to achieve a speed of 376.363mph in 2010.

Motorcycle land speed record titles are not won with production bikes. Many of these machines don’t resemble motorcycles so much as oversized bullets, and they’ve been powered by every combination of multiple engines, including jets. The record is measured on a set track, the Bonneville Salt Flats Racetrack in Utah. The testing vehicle makes two runs of a set distance, going in two directions, and the speed between the two is averaged.

Motorcycle land speed record holders are doing more than just adding a fancy trophy to their mantle, though. The work they do creating ever-faster motorcycles creates data that’s used by companies to create faster production bikes. Whether they’re working to get another half-a-horse from a particular component or redesigning the aerodynamics of the entire bike, time trials offer valuable insight into how a bike and rider can work together to push forward to greater and greater speeds.

What Goes Into The Fastest Cruisers

Before we take a look at some rides, you need to understand what creates those fast speeds. The machine brings the power, the rider brings their skill, and between the two of them, they create the weight the engine works against. That means different riders will get different speeds from the same machine as their different weights and skill-levels play out. When you look at the motorcycle land speed record, it has been a blend of these three that has consistently carried title-holders to the improvements (sometimes only incremental in nature) that let them take or re-take the title. 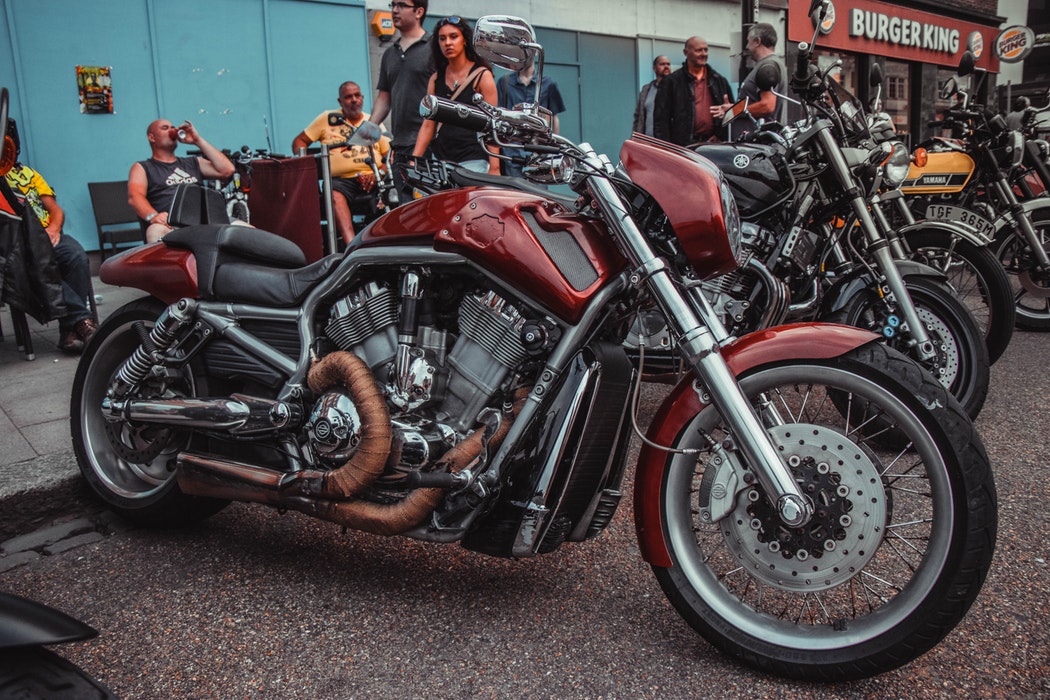 5 of The Fastest Cruisers On The Market

These bikes may not be setting a motorcycle land speed record anytime soon, but you can get them at a dealer near you, new or used, and drive them down the street legally. Feast your eyes on these road machines (in no particular order) and see how your bike stacks up.

Help Your Bike Perform To Its Potential

If you don’t have one of these veritable road rockets, that doesn’t mean you can’t get some good power from your current machine. Premium aftermarket parts and accessories may not help you set a motorcycle land speed record, but they can help you improve your bike’s handling, power, and overall performance. Call us today at (570) 992 1113 if you need help sourcing parts or want to add a little roar to your ride. West End Motorsports is ready to help your bike be the best it can be.