One of our exhaust manufacturers that have become a top seller for us has a cool patch to sew on your vest. It says “TAB PIPES SAVE LIVES”. Their description follows, “TAB Pipes save lives is something we here at TAB Performance truly believe. With the ever increasing number of distracted drivers out there, it's good to be heard, even if you're not being seen. Show your support with a "TAB PIPES SAVE LIVES" sew on patch today!” 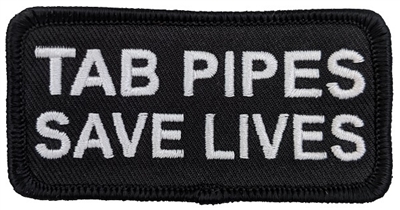 Of course this is a play on the old adage, LOUD PIPES SAVE LIVES and is a controversial subject to say the least.

The controversy stems from abusers of what’s considered socially acceptable as to where riders are cracking their throttle's open. There are lots of riders with loud exhaust systems that have no problems in their neighborhoods or communities. These riders know that it's respectful not to cracking their throttle's though the center of town or through residential neighborhoods. The sad fact is that only a few rotten apples spoil the whole barrel. The riders who routinely disrupt the peace by purposely harassing others with exhaust noise are the ones who are sacrificing our rights. This is by no means just Harley-Davidson riders either. I witness lots of sport bike riders who like to get loud in inappropriate places. Stunt riding in public is a whole other subject.

The facts tell us that loud, deep sounding pipes do in fact alert pedestrians, car, and truck drivers of our presence on the roadway. Coupled with proper outer wear, proper lane placement and practiced defensive riding skills make for a much safer riding experience all together. The depth of many of today’s motorcycle exhaust systems can be felt even by the texting driver of a semi-budget Mazda 3 with eight speakers, a six-CD changer, and an auxiliary port for their iPhone, putting on makeup in the rear view mirror. Seriously, how many people do you see talking away on their phone or veering all over the road while texting? Too many. Loud, deep pipes let them know you are there whether they see you or not. 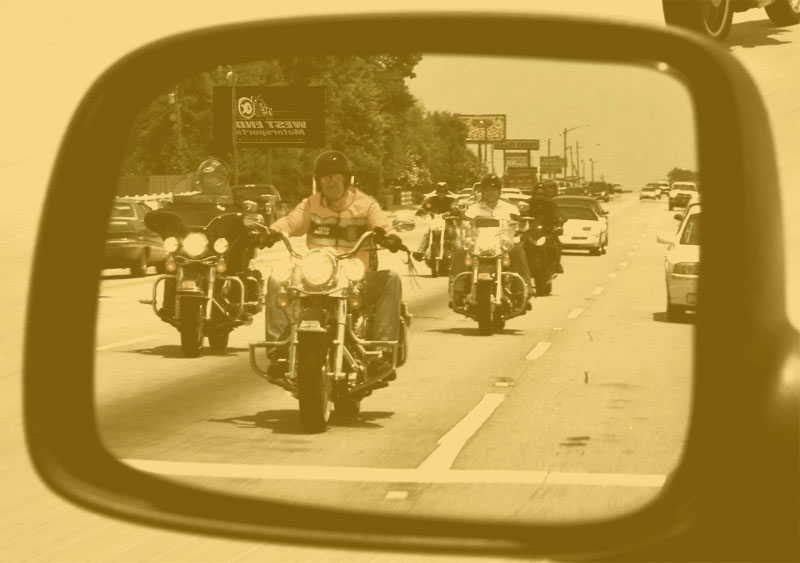 In California, the Oakland Police Department made the exhaust pipes on its own patrol motorcycles louder, after an officer was hit by a car whose driver said he hadn't heard the bike coming [source: Barrett].

The U.S. National Highway Traffic Safety Administration may be siding with motorcyclists. As electric vehicles become more popular, the agency was assessing whether noise should be added to increase attention. The NHTSA worried that silent electric motorcycles and other vehicles would go unnoticed in traffic. Granted, the agency was clear it worried more about the risk to pedestrians than to the rider operating the motorcycle, but the point remains: the agency agreed that vehicles that cannot be heard are dangerous [source: Edge].

Some will just tell you to wear brighter clothes, add more lights to the front of your motorcycle and buy a loud horn in place of an aftermarket exhaust system. All will definitely gain some attention, but one study of motorcycle crashes in this country is the well known "Hurt Report.” They found 64.9 percent of multiple-vehicle motorcycle crashes were the fault of the car driver and “the typical accident in this category is portrayed by the automobile in traffic turning left into the path of the oncoming motorcycle.” All motorcycles these days have their headlights on permanently and most of them have some kind of auxiliary lighting. It seems that loud horns, extra lights and bright clothing are not enough to keep us from being run down by cars. 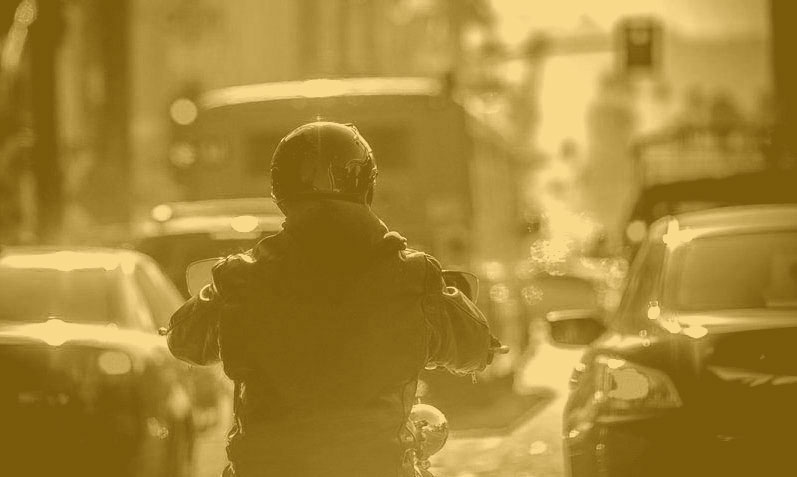 Tony Sanfelipo has an air horn and a siren on his Harley-Davidson Road King. But he often uses the deep growl of the bike's engine to warn motorists not to cross over into his traffic lane. With a snap of the throttle, his bike's aftermarket mufflers gets your attention. It's better than the horn or the siren, Sanfelipo said, because those sounds startle other drivers too much, and they might swerve into his bike's path. "I like the fact that my bike can be loud, if I want it to be, but I can control it," Sanfelipo said about revving the engine. [Source: Rick Barrett of the Journal Sentinel]

So next time some ones says, “Stop saying loud pipes save lives", you’ll know that person doesn’t have a clue on what it takes to survive on today’s roadways. But please,throttle responsibly.