Several times a week, we field a call about an order for a set of headers that a customer just received. The caller states that they ordered chrome headers and have received a set of black headers. We always ask if the they have unwrapped the heatshields and the answer's usually no. So we instruct them to go and unwrap the sheilds and see what finish is on them. The customer is always relived to find that they do have the product they ordered and everything is ok..

Hopefully the following will help resolve the issue before your blood pressure starts rising from thinking you now have to deal with a return. Some headers are ceramic coated, which is a matte black finish, and is not the color of the exhaust. The heatshields cover the header and wrap around about 220 degrees covering the pipe underneath. Case and point are the RCX Tormentor headers which are ceramic coated in black but are offered with chrome or black heatshields. Most headers are chrome, so many folks have not seen or dealt with ceramic coating. 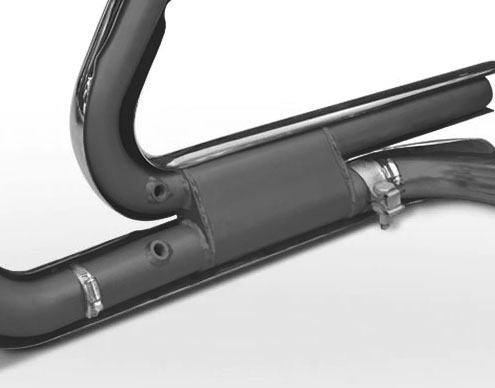 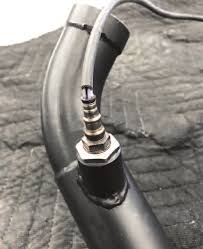 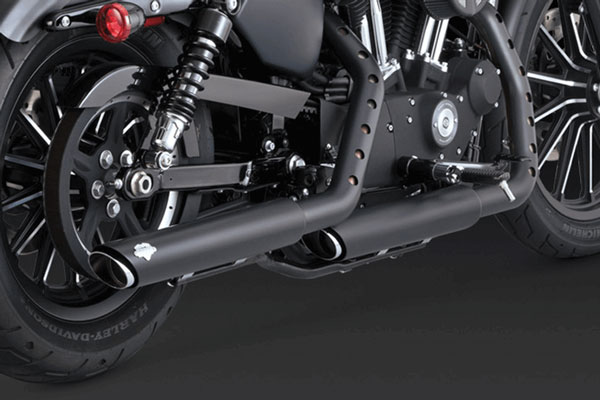 Our advise is to always unpack everything from your exhaust box when it arrives. Do a thorough inspection of all components, looking for any manufacturing or shipping damage before installing. Once the pipes are installed, shipping damage is very hard to get covered. Once an exhaust system has been run, the item can not be returned. Manufacturing defects are covered under the manufacturers warranty and would be honored and the faulty component replaced. Bluing of pipes and heatshields are never covered under warranty (with the exception of Cobra) because it is a result of the tuning of the engine, resolved by a fuel management system. Most bluing can be removed with chrome polish made for just removing discoloration.