Harley-Davidson has halted production and delivery of its first electric motorcycle, the LiveWire, after discovering what the Milwaukee-based manufacturer described as a non-standard condition. 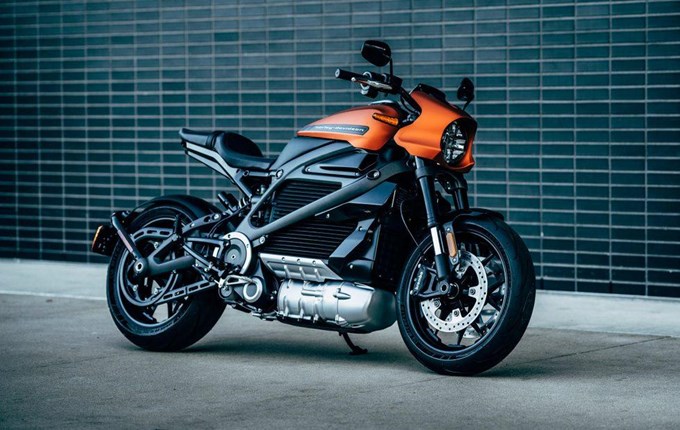 Harley-Davidson told TechCrunch it is not recalling LiveWire motorcycles already on the road.Reuters was the first to report that Harley-Davidson had stopped production and deliveries.

“We recently discovered a non-standard condition during a final quality check; stopped production and deliveries; and began additional testing and analysis, which is progressing well,” HD said in a statement.

“We are in close contact with our LiveWire dealers and customers and have assured them they can continue to ride LiveWire motorcycles. As usual, we’re keeping high quality as our top priority.”

Harley-Davidson has not said when production and sale could resume, nor did it provide more information on the non-standard condition.

The production stoppage threatens to derail Harley-Davidson’s bet on electrification. The $29,799, 105 horsepower electric motorcycle was to be the first of a future line-up of EVs from Harley-Davidson spanning motorcycles, bicycles and scooters.

LiveWire owners are being told to charge the bike using the Level 3 DC fast-charging option available at dealerships or public charging stations. This creates an obvious inconvenience for LiveWire owners who are now forced to wait out the hour or so to achieve full charge.

The LiveWire went into production in 2019 after years of hints and even a concept electric motorcycle roadshow. Delivery to dealers began September 27.

New motorcycle sales in the U.S., particularly to customers aged under 40, have been in the doldrums since the recession. Harley-Davidson’s revenues have dropped over the last decade. Harley-Davidson’s shift to electric motorcycles is a bid to hold down its loyal gas-motorcycle following, while creating products to appeal to millennials and the on-demand mobility market.

This puts the iconic American company in a position to hedge competition from a crop of e-moto startups — such as Zero — and jump out front as the EV leader among established motorcycle companies.

Now that strategy could be hampered by this production halt.