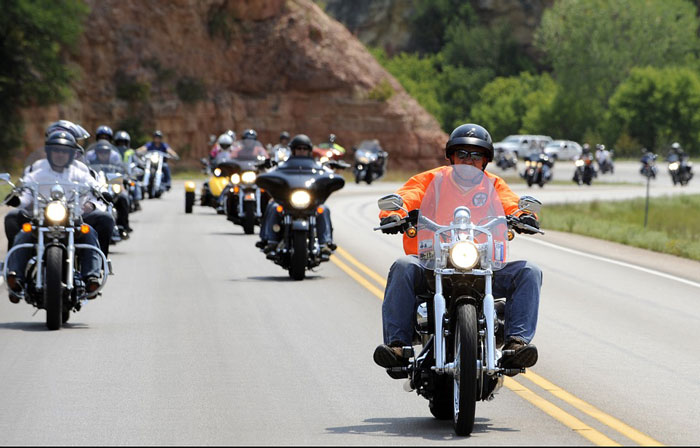 Riding a motorcycle is fun, but it can also be dangerous. In most motorcycle crashes, the main cause is largely due to motorists failing to recognize or detect motorcyclists in traffic. However, a significant number of crashes are also caused by inexperience and failure to follow motorcycle traffic laws. If you’re a motorcycle rider who commutes daily or loves enjoying the thrill of cruising down the highway on your v-twin cruiser bike, it’s important to always follow traffic rules.

Weaving In and Out of Traffic

You might be thinking to yourself, isn’t weaving in and out of traffic the point of getting a motorcycle? Well, it’s reckless and dangerous if you’re undertaking and overtaking cars ahead of you in an unpredictable manner. It poses a danger to your own life and others on the road. Weaving in and out of traffic in town or busy roads is not safe. It’s your responsibility as a biker to follow motorcycle traffic laws and ensure your own safety by having the right  riding gear.

Legal lane splitting has a purpose. It’s allowed to relieve traffic congestion and allow motorcyclists to move out of any dangerous situations with ease. What is illegal is inappropriate lane splitting at 100mph on an interstate when there’s traffic moving at normal speeds. Lane splitting comes with its own risks due to the close proximity of nearby cars, the reduced space for maneuvering, and the fact that most drivers don’t expect it in slow-moving or stopped traffic. Confirm whether lane splitting is legal in your state before riding. 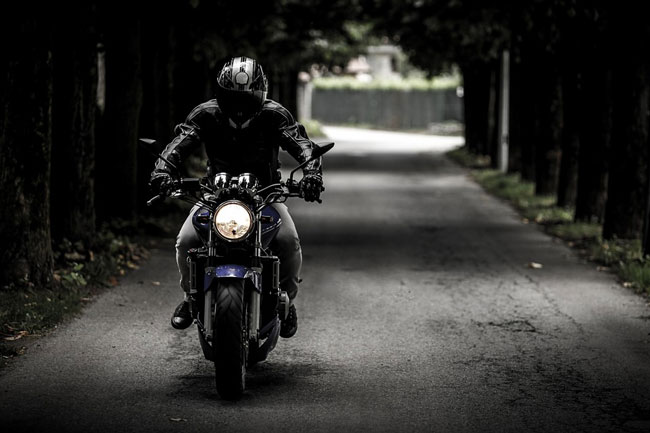 Some motorcycle riders blatantly ignore traffic laws like signs on the road. This mostly happens at stop signs where intersections are seemingly free of traffic, on highways with speed limit signs, and intersections with turning signs where riders are required to slow down. Disobeying road signs puts you at risk of causing an accident or being involved in one. Familiarize yourself with all road signs to avoid being involved in any type of moving violation.

As a motorcycle rider, your number one priority is to equip yourself with the best riding gear you can afford to protect yourself. West End Motorsports brings you a selection of protective  helmets, gloves, and other apparel for your v-twin cruiser bike. We also stock aftermarket exhaust kits and aftermarket lights so you can improve sound and visibility on the road.