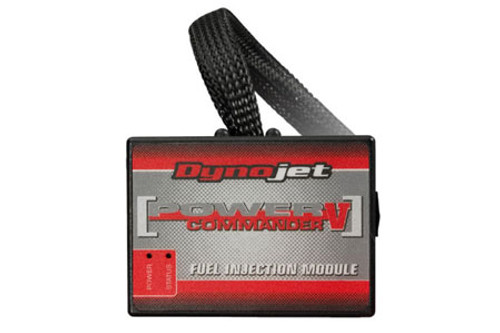 Fuel control for each individual cylinder in a smaller enclosure

Reduced size from the PCIII USB

USB powered from computer; 9 volt adapter is no longer needed

Gear/speed input allows for map adjustment based on gear

The "basic" mode is the perfect setting for modified engines that require more fuel than four-injectors can provide, but do not need the complexity of mapping each cylinder and each gear separately

Single cable connection to the PCV

Allows for the adjustment of all eight-injectors

If gear position input is connected to your PCV, you can adjust all of the injectors on a "per gear" basis

You can also map each injector separately, giving you up to 48 complete maps

NOTE: QEM is not necessary if using the SFM. 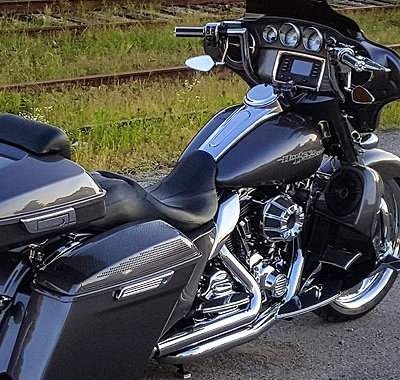