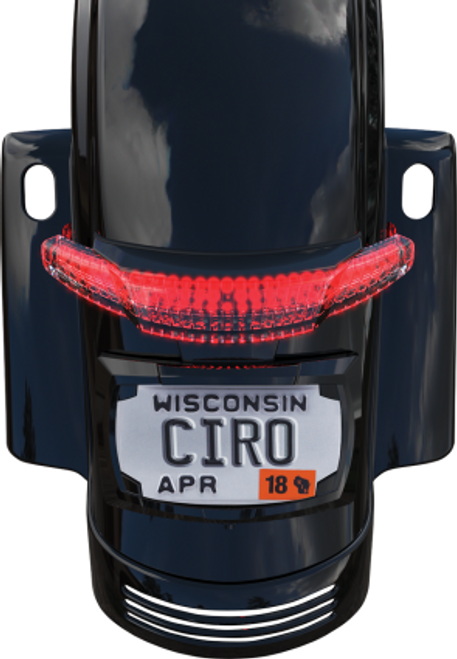 14-up Harley-Davidson Touring models including: